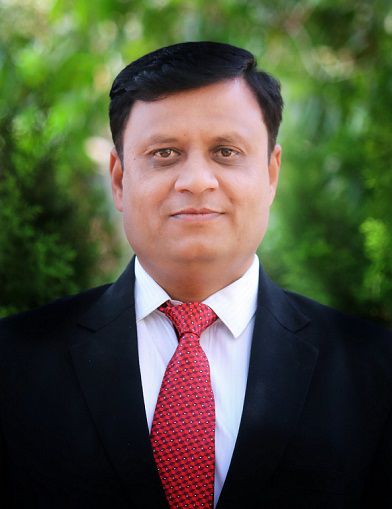 Dr. Mininath K. Nighot is a Professor in Computer Science & Engineering department of D. Y. Patil University, Ambi, Pune. He received his Ph.D in Computer Science and Engineering from Shree Sant Gadgebaba Amravati University, Amravati, India in the year 2017. Prior to Ph.D program he graduated from Shree Sant Gadgebaba Amravati University, Amravati, and did his Masters from Savitribai Phule Pune University. He has 18 years of teaching experience and working with DYPCOE since 2018, during this duration he has taught the subjects in the domain of Artificial Intelligence, Network Security, Applied Algorithms, Object Oriented Programming, Data Structure etc. His primary research interests include Wireless Sensor Networks, Artificial Intelligence, Robotics etc. Over the years he has supervised numerous bachelors and masters students. He has published papers in various National / International conferences and journals.